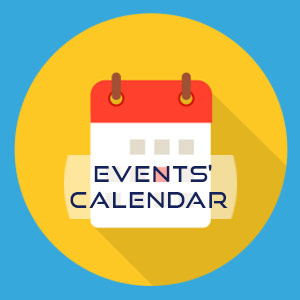 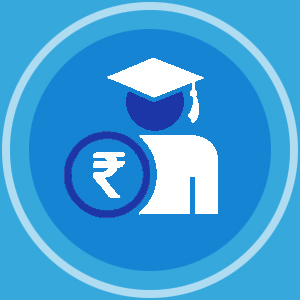 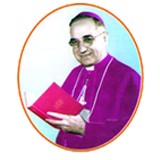 
1. School begins with the morning assembly and students must be on time for it. It is advisable that students reach school at least five minutes before the scheduled time for the Assembly.


2. Late arrival to school is a breach of discipline. Those who come late must report the reason for their being late to the principal and submit fine of Rs. 5/- . Five late arrivals will result in parents being called attention after which that student is liable to a fine of Rs. 10 for every late arrival.


3. Every pupil attending the school is obliged to take part in the choral singing, physical exercises, drill, yoga, meditation, games and all other school activities.


4. The purpose of regular attendance is to inculcate in the students traits of punctuality, regularity and discipline. To be eligible for promotion, a student must have a minimum of 95% attendance. Absence from the school without leave is not tolerated except when the cause is sudden illness or unforeseen circumstances in which case the information must be given at the earliest.


5. After an absence from the school the reasons for the absence must be entered briefly in the Regularity Record under "Absent" in the diary. Reasons of a private nature may always be submitted in a letter. Parents should give a prior intimation to the school at least on the 3rd day of their ward's absence if he/she is likely to be absent for a longer duration.


6. If an unauthorized absence from school exceeds 15 calendar days, the student's name may be struck off the rolls, and he/she may not be re-admitted to school.


7. An absence due to illness for two or more days, besides being entered in the Regularity Record under "Absent" must be accompanied by a doctor's prescription.


8. Leave for religious ceremonies, wedding of close relative or special occasions must be obtained beforehand.


9. Leave of absence for reasons such as birthdays, excursions, festivals, weddings, time to study for an examination, is not considered sufficient.


10. A leave granted must be recorded in the Regularity Record under 'Leave' in the calendar.


11. Early Departure is availed when there is an emergency at home or when a student gets sick in the school. It is not granted to those who come sick from home.


12. In case a student falls sick/meets with an accident in the school premises he / she can be helped with immediate first aid only. The parents will be informed and expected to come and attend immediately. It is important to give the correct contact numbers in the diary and update it whenever there is a change.


13. The school declines all responsibility if through failure to produce a letter giving reasons for his/her absence or delay; a student is obliged to return home during school hours.


14. Re-admission to Class, for absentees and late-comers, is granted when they show the teacher in charge the Regularity Record duly countersigned by the Principal.


15. It is mandatory for a student to attend the school on days marked "Compulsory attendance". Defaulters are to seek re-admission to the school. In case of sickness / eventualities, the matter must be notified to the Principal/Vice-Principal with relevant documents on the same day or earlier.